Laparoscopic radical prostatectomy is performed under general anaesthesia or epidural anaesthesia. Several small cuts instead of one big cut are made. Long, thin tools and the laparoscope are placed inside the cuts. This helps the surgeon see inside the belly during the procedure. The prostate gland is removed from the surrounding tissue, the seminal vesicles, two small fluid filled sacs next to the prostate, are sometimes also removed. The surgeon reattaches the urethra to a part of the bladder called the bladder neck. The urethra is the tube that carries urine from the bladder out through the penis. Many surgeons will also remove lymph nodes in the pelvis to check for cancer. The surgeon may leave a drain, called a Jackson-Pratt drain, in the belly to drain extra fluids after surgery. A tube or urinary catheter is left in the bladder to drain urine. 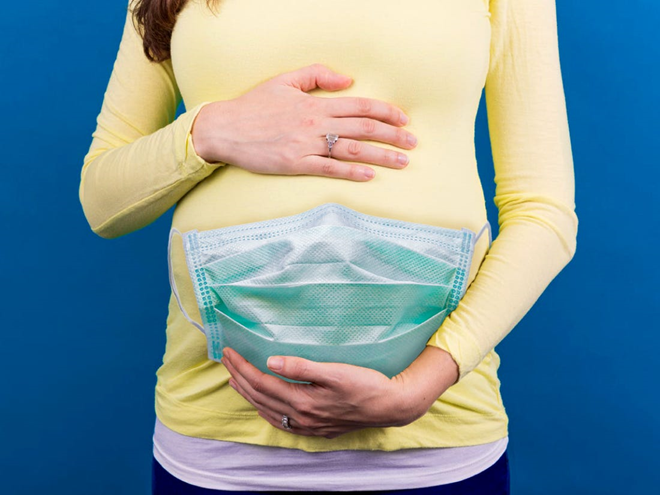 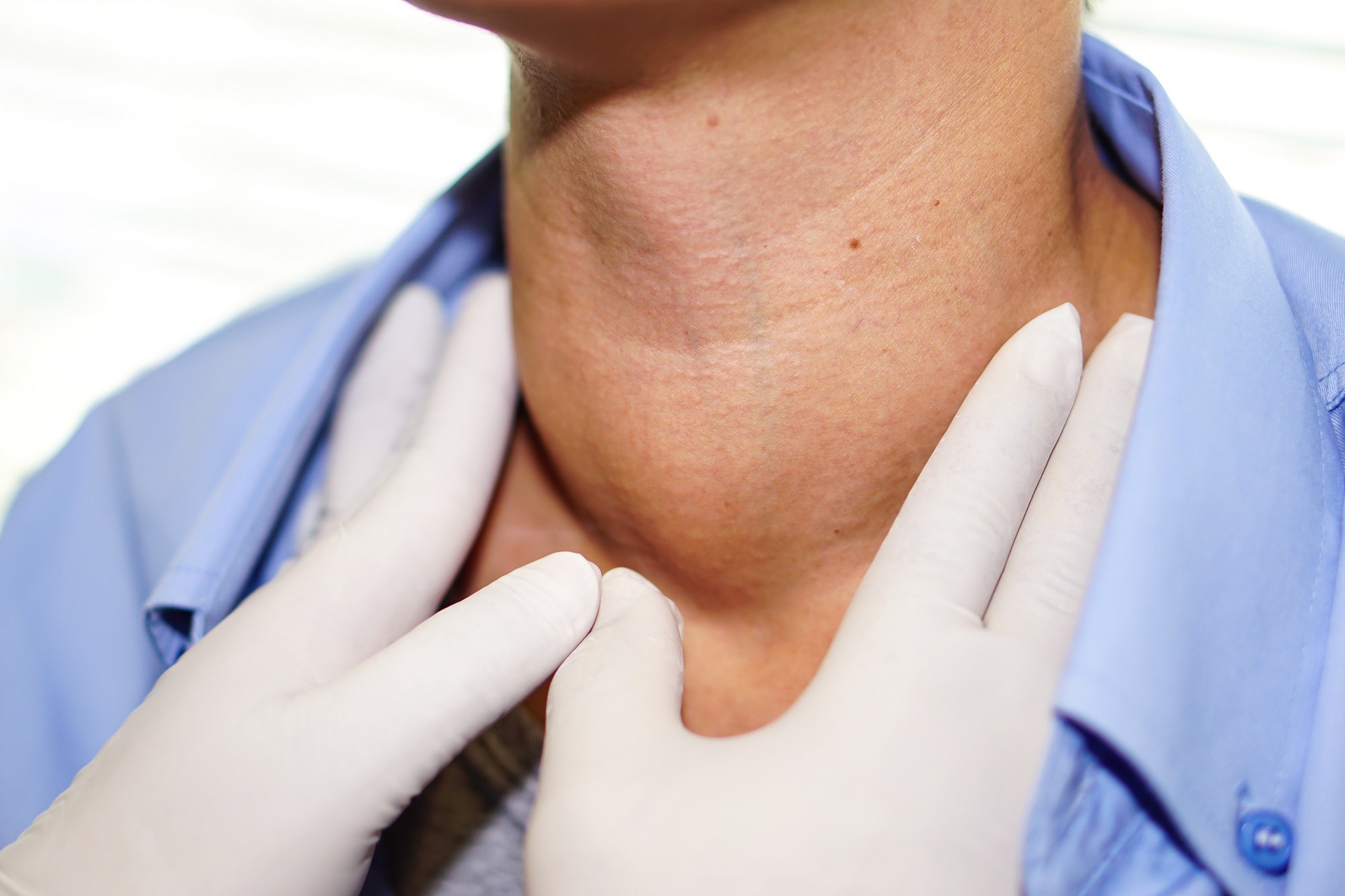